While preparing for Black Friday and Cyber Monday many retailers could be inadvertently missing the biggest day in ecommerce’s global diary.

Singles’ Day is a Chinese phenomenon which is opening up to provide international opportunities to tap into an event which last year saw $38.6bn worth of orders placed. That is roughly twice the size of Black Friday and Cyber Monday combined.

The 11th of November has been named Singles’ Day because of the repetition of the number 1. It started out as antidote to Valentine’s day among Chinese students and then developed into an ecommerce bonanza when ecommerce giant, Alibaba, jumped on the idea as a day for single people to treat themselves.

That is not to say the day is limited to singles. Although that's how it originated, it has fast become a day where all manner of Chinese consumers are attracted to large savings. In fact, analysts at Kearney estimate four fifths of sales are family purchases. This figure is backed up by P&G reporting that its best-selling product last year was a 9kg combination pack of its laundry detergent Tide. That is enough to last a family many months, if not a year.

To further underline the point, McKinsey researchers point out that in 2018 the proportion of parent and baby purchases accounted for 18-19% of purchased made on Singles’ Day, slightly above the 12-15% accounted for by beauty and cosmetics.

Across the years, the biggest categories have normally fashion, cosmetics and beauty as well as electronics with Nike and Apple usually proving to be the top selling international brands.

Once retailers accept the big day is not just for singles, they need to grasp it is not an opportunity limited to Chinese companies selling to their domestic market. Last year 22,000 international brands and retailers took part in the world’s largest day for ecommerce sales.

Alibaba, which turned the day into an ecommerce phenomenon and accounts for around two thirds of sales on the day, already has 130m shoppers registered outside China. Hence its AliExpress affiliate programme for European retailers has even opened a physical store in Madrid, Spain and a warehouse in Belgium.

Furthermore, Pitney Bowes research has already shown that, throughout they year, 70% of Chinese shoppers buy from overseas retailers, typically with a 17% high basket value. Western retailers are trusted for quality, as well as authenticity and providing a brand name shoppers want to be associated with.

Conversely, any ecommerce business looking to tap into Singles’ Day needs to be aware the biggest barrier is concern over fast and cost-efficient delivery. It is essential any brand wanting to sell to the Chinese market in China needs excellent relationships with couriers. Crucially, they need arrangements that go beyond huge warehouses in China and provide a reliable service over the last mile.

Two massive points stand out for brands hoping to tap into Singles’ Day by either reaching out directly to Chinese consumers in China, or in their Western domestic markets.  Nine in ten purchases on Singles’ Day are placed over a smartphone and social media is huge. IMRG figures reveal ecommerce giant JD.com took nearly half of its 30m orders received on the big day last year via offers on WeChat and Mobile QQ.

According to the analysts Kearney, once the foundations are in place, success is down to data-driven marketing. It is worth the effort, the firm suggests, because sales on Alibaba’s international platform, AliExpress doubled on November 11th 2018, compared to the year before, with goods sold from 230 countries. Though it may sound like a small proportion, the percentage of international sales rose from 5.4% to 7.1% over the same period.

Tapping into this international growth should only be approached by those dedicated to personalisation. It contrasts an unnamed FMCG it works with which combined CRM and online data to target marketing offers to the most apt audience against one which did not. The data-driven businesses saw a 65% increase in sales on Singles’ Day last year. The big company which did not, suffered a 20% decline.

Personalised, or at least highly targeted offers to small customer segments, are the key. This needs to start before Singles’ Day because many brands can sell the majority of their stock in advance at a fixed-in discount. Kearney researchers estimate that three in four cosmetic and skin care items were snapped up in pre-sales.

It is, in part, these pre-sales which mean those who can adapt to how Singles Day work can make a huge amount of sales within minutes of the event being officially launched. TangleTeezer is reported to have made £700,000 in the first 10 minutes of Singles’ Day last year and Top Shop saw sales leap 900%.

As McKinsey reports, retailers can take a tip from savvy brands who time launches to coincide with the big day. In 2018 Dyson launched its Airwrap curling tongs on Singles’ Day and sold 1500 units in just three minutes. Similarly, Budweiser designed a special pack for the event and soon sold all 30,000 units. Johnson & Johnson launched new flavours of its Listerine mouth wash so it had something, literally, fresh to offer consumers.

Kearney figures further suggest that luxury has been a trend over the past couple of years after Versace sold $720,000 worth of produce in just 5 minutes in 2018 and Canada Goose took just over an hour to bring in twice that value of orders.

Domestic appeal outside of China

Although Singles’ Day is of Chinese origin, retailers should not underestimate the opportunity to sell to Chinese communities who are working or have settled down abroad, perhaps in the US, UK and EU. Although Covid restrictions will mean there are fewer tourists and students than before, Chinese populations provide massive markets outside of China. There are 3.8m Chinese people living in the US, mostly in New York and California, while in the EU, there are 1m.

Selling directly to China will likely involve a presence on a recognised ecommerce platform, such as Alibaba, JD.com, Amazon or VIP.com. Selling to Chinese consumers in one’s own market might still take place through a Western ecommerce platform but could also originate from a retailer’s branded site.

Whichever route to either market is taken, and there is nothing to prevent a brand from trying both, there are several tips on aligning marketing and ecommerce strategy with trends which may not be apparent to retailers who are new to the phenomenon.

The need to know trends

To tap into the excitement of the day, even though price reductions are usually announced in advance, marketers typically offer discounts in multiples of 11, meaning 11%, 22% or 33% savings are typical.

According to reports on last year’s sale, girl power was a big factor with marketing messaging focusing on customers being ‘independent’ and treating themselves.

Additional tips from ecommerce experts include getting content translated into Mandarin and Cantonese by native speakers, to avoid poor translation and to also accept local currency. Last year, The Drum reported only a quarter of British retailers hoping to take part in Single’s Day allowed for payment in Yuan.

In addition to offering multi-lingual content and a choice of currencies, it is a good idea to feature Chinese models and for sales copy to concentrate on a value-led proposition which underlines the quality and authenticity of buying a product from its origins, from a respected Western brand.

For retailers selling into China on Chinese platforms, there are strict advertising rules one must be aware of, such as using superlatives like ‘most’ or ‘the best’, as are any claims of medical benefit. Also avoiding the word or number ‘four’ in product names and offers is advisable. The spoken word bears a resemblance to the word for death and so is considered unlucky – rather like the number 13 in the UK and USA.

All eyes in global ecommerce will be on Singles’ Day this year to see if its phenomenal growth continues in a year dominated by Covid. Last year was expected to have been impacted by poor US-China trade relations but still managed to post a 25% growth in sales over the year before.

So, this resilient day is likely to still be bigger than Black Friday and Cyber Monday combined, offering retailers who can adapt to a different shopping experience a chance to add a third huge sales event to their November schedule.

11 key tips to help you win on Singles Day

Watch our on-demand webinar on the latest global retail trends 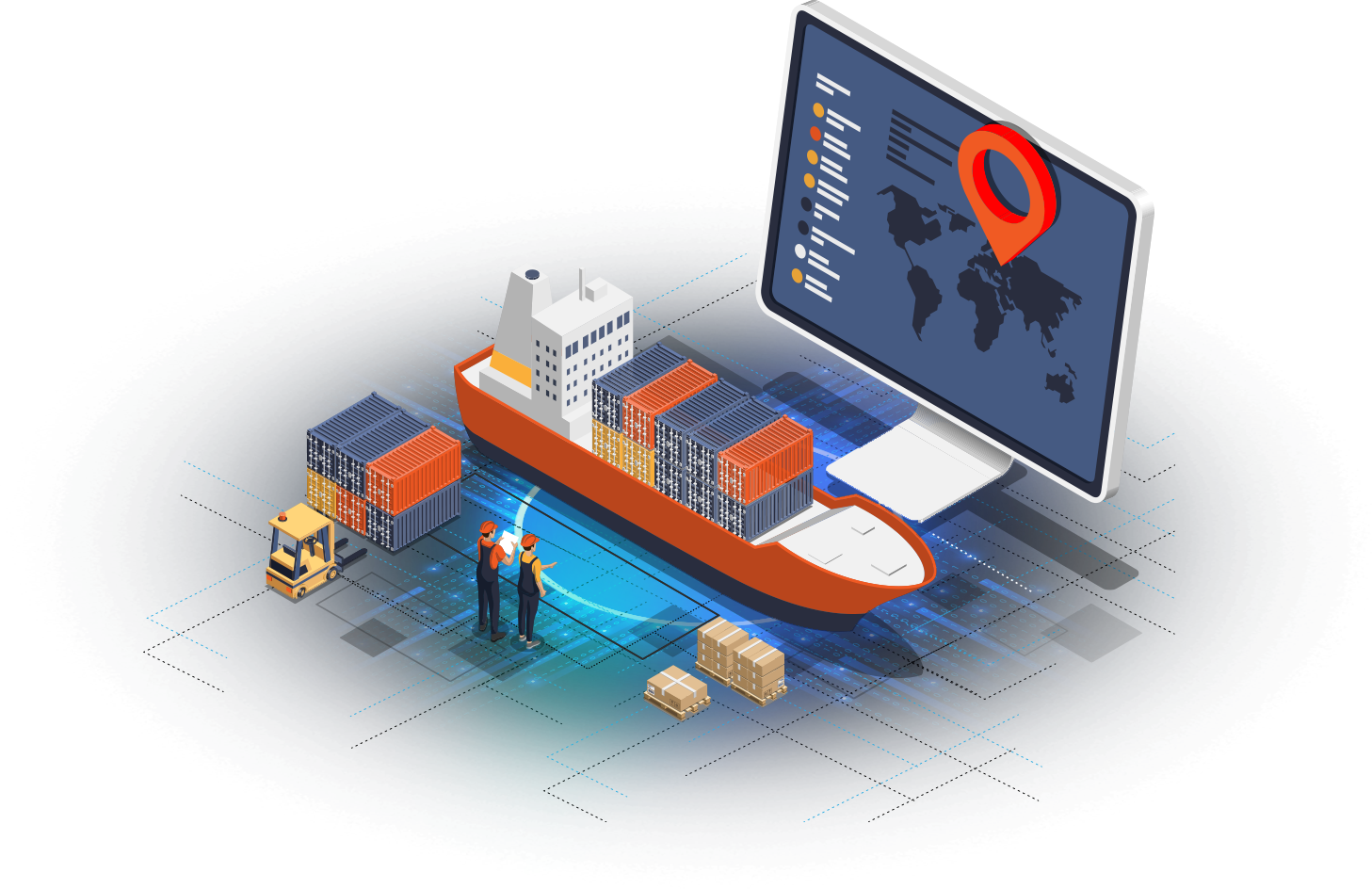 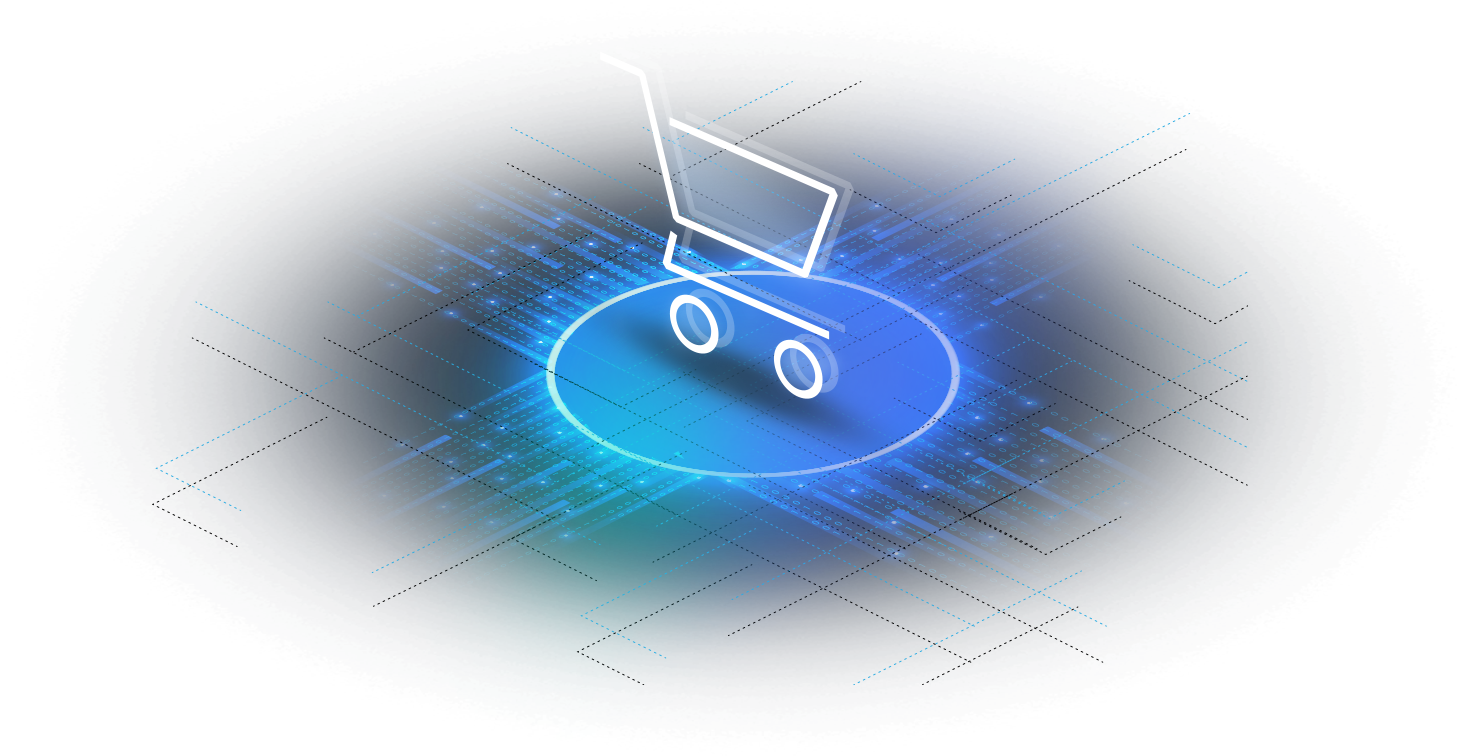 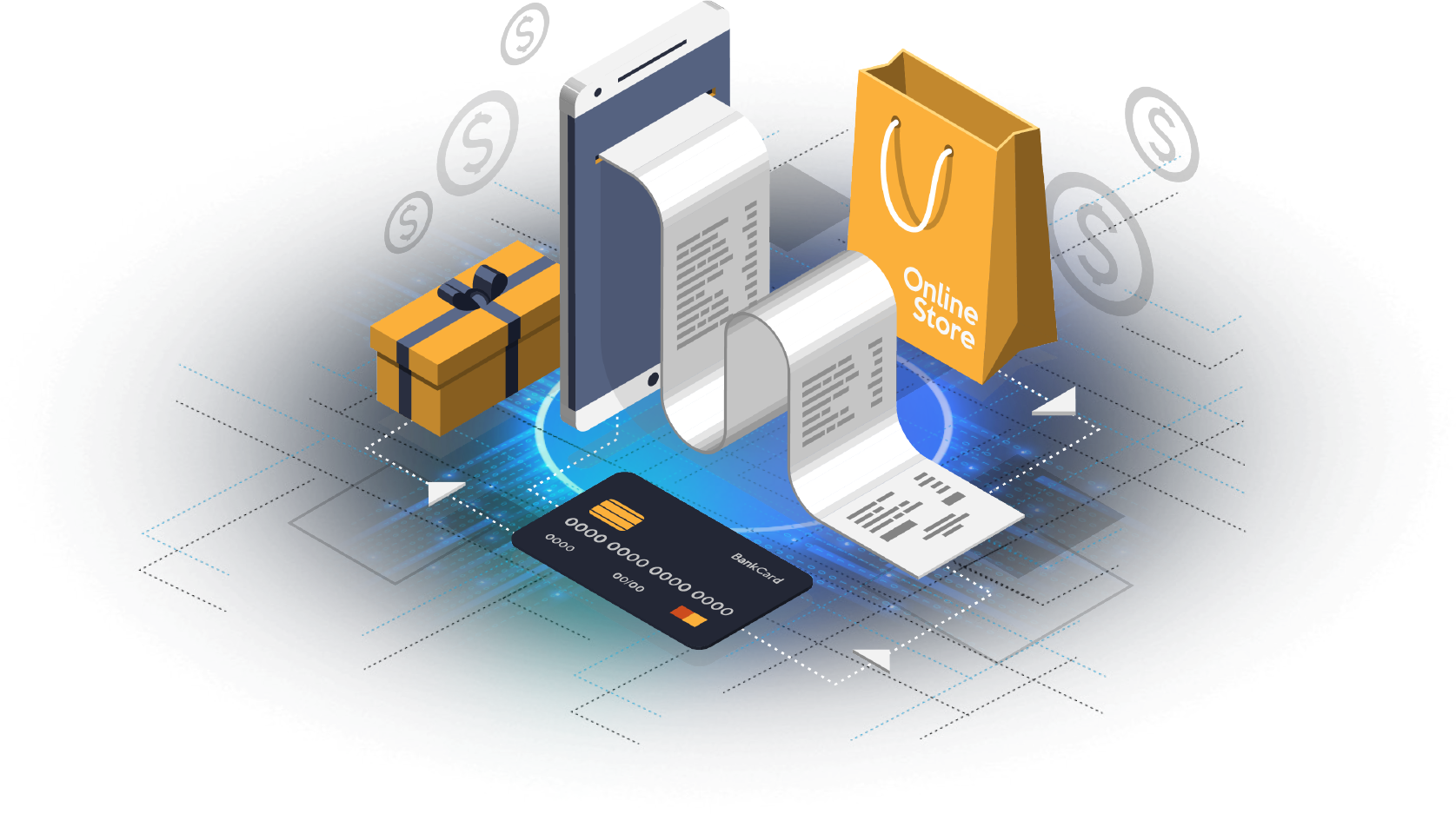 Smart shipping solutions are key to reducing abandoned carts for ecommerce retailers, according to SmartFreight
Never miss a post

Get the knowledge and inspiration
you need to expand your business.

Thank you! Your submission has been received!
Oops! Something went wrong while submitting the form.

Haven't found what you're looking for?