Linn Academy 2020 On-Demand: The cross-border opportunity in a turbulent environment with Fruugo. 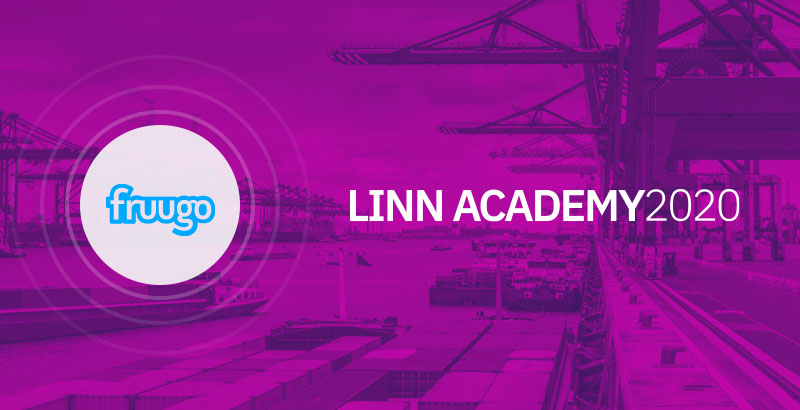 In this session Tony Preedy, Chief Commercial Officer of global marketplace Fruugo, explains how retailers can prepare to mitigate risk through Q4 and beyond and embrace the cross-border opportunity.

In this session, hear:

The retail environment may be turbulent currently but the opportunities, especially for cross-border trade, are out there for those retailers who are able to embrace them, according to Tony Preedy, chief commercial officer of global marketplace Fruugo.

Speaking as part of Linn Academy 2020, he cited the huge shift to digital shopping in the past few months, citing figures showing that ecommerce as a proportion of total retail sales has increased more in the last ten weeks than in the prior ten years.

Shift to digital retail is permanent.

Although it’s hard to predict long-term behavior he said such a trend is likely to be the new normal. “Our expectation is that this shift is permanent, and you will see a substantial move in favour of digital shopping and away from physical shopping,” he said.

However, he said the move of physical retail to digital was accompanied by other game changing trends taking place, including customers increasingly using marketplaces and shopping cross-border.

This offers huge opportunities for retailers, despite perceived obstacles such as Brexit. Preedy explained that for many retailers already trading outside of the EU changes will simply mean filling in a customs declaration (form CN22 or CN23 depending on weight and value) as they already do for other markets. “If you are already shipping packages outside of the UK and the EU then you are already doing this and after the end of the transition period you are simply doing the same process but now for a greater proportion of your transactions.”

For those not already doing this he explained the data that retailers will need to complete for such transactions and encouraged retailers to speak to their parcel carriers for further advice. He also discussed the need for management of international sales tax compliance, following the end of the transition period.

“The opportunity is out there if you are,” he said, recounting the experiences of three retailers who have been able to quickly embrace huge cross-border demand during lockdown, simply by having the flexibility to grasp opportunity. 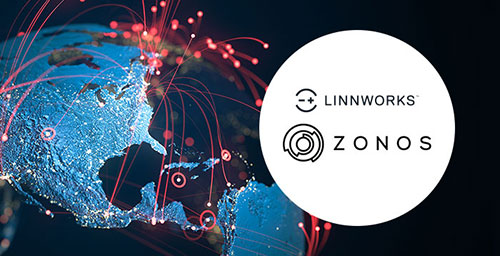 Linn Academy 2021 On-Demand: Crystal Ball – what do we see coming in ecommerce?Cross-border Trade