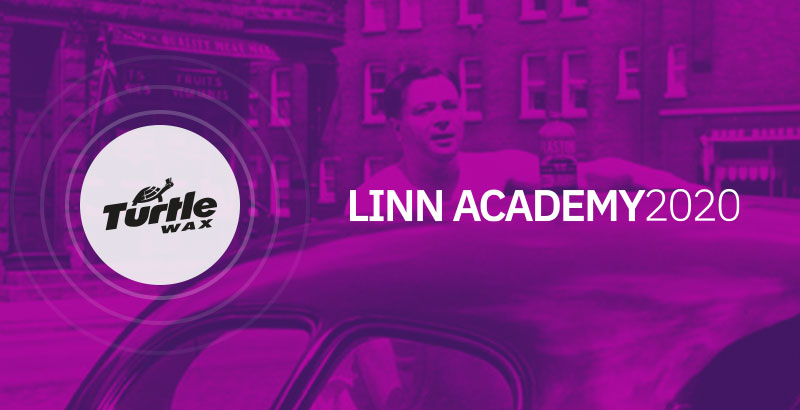 In this interview Jon Fawcett, Ecommerce Manager EMEA at Turtle Wax, gives a deep dive look into how the company launched its direct-to-consumer (D2C) model and its ambitious future plans.

Car care brand Turtle Wax has undergone a fundamental shift in its business model in the past three years, with the launch of a D2C business. Now it’s hoping that ecommerce will make up a tenth of its business within the next three years.

Speaking in an interview for Linn Academy 2020, Jon Fawcett outlined how the company made its first foray into the world of ecommerce in 2018, with Fawcett joining the business to lead the project.

“2018 was about dipping our toe in the water and understanding what we could do and couldn’t do and then starting to put the infrastructure in place and starting to build the volume,” said Fawcett. That volume came quicker than expected with initial targets for the year three times what had been expected. “We set some modest targets for year two and blew that out of the water too. Now we are tenfold where we were in year one halfway through year three,” he said.

Fawcett revealed the changes the business needed to make – from operational and infrastructure change to the cultural shift required to suddenly be speaking directly to the consumer rather than to wholesale or retail customers.

He also discussed the “unbelievable growth period” that the company saw during the six months since the UK lockdown in March and the benefit that the flexibility it had built into its channel model allowed it in coping with such runaway growth.

Now ecommerce is becoming a primary driver for the business. Turtle Wax has just delivered its three-year strategy with plans for ecommerce to make up 10% of its business by 2023 as the company looks to expand ecommerce into 20 countries. Within five years that figure could be closer to 20%, according to Fawcett.

“We are here as an ecommerce business now,” he said.

Linn Academy 2021 On-Demand: From B2B to DTC: Winning strategies to go direct to your customer. Direct-2-Consumer 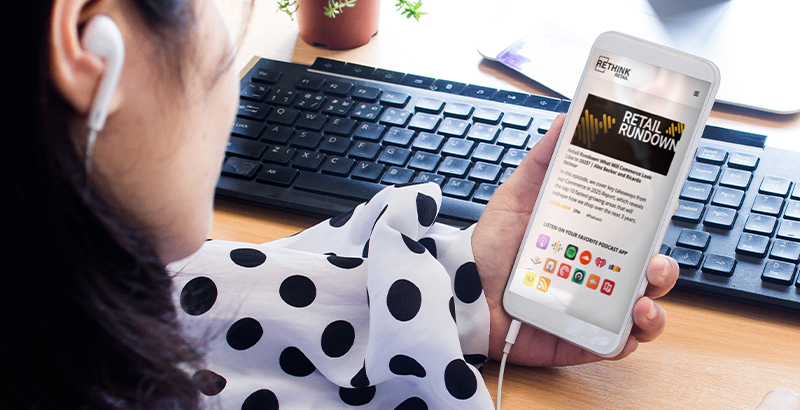 RETHINK Retail Podcast: Linnworks VP of Sales Alex Becker on what commerce will look like in 2025. Direct-2-Consumer 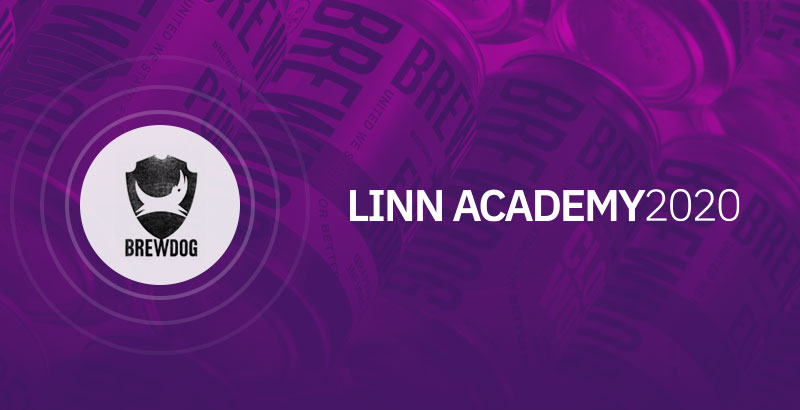