How the EU Referendum's Brexit outcome will affect online sellers. 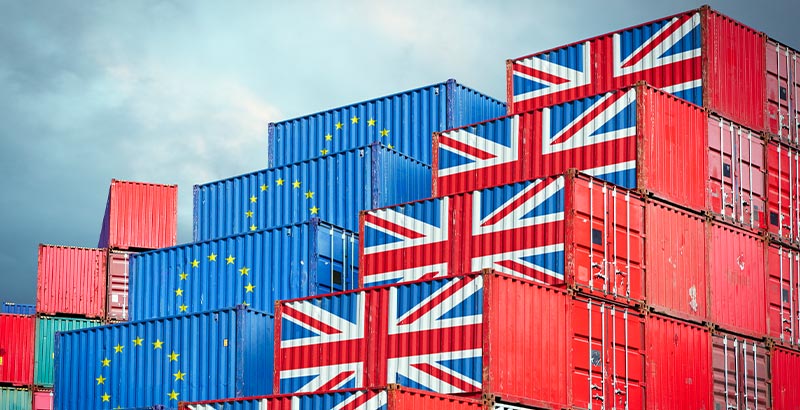 Following on from the EU Referendum and the UK’s collective decision to back the Brexit and leave the European Union, many online businesses and marketplace sellers are now faced with a single, albeit monumental, question – what does this mean for business?

The reality is, as of yet there is no certainty as to what degree the ‘Leave’ decision will have on the economy and the market, leaving us as a nation in unknown territory, especially with regards to our online businesses.

In fact, according to Justin Opie, MD of UK online retail trade association IMRG, “The actual impact of Brexit is very difficult to quantify. At the moment we have no idea on timeline to officially leave the EU, what trade deals will be put in place or whether shopper confidence will take a hit (or indeed whether that could be short-term or long-term). One obvious area that will need to be addressed concerns the regulations governing cross-border trade into EU countries, which are currently covered by EU legislation such as the consumer rights directive and data protection directive. The fact is Brexit may have a deep impact for online retailers or it may end up just seeming like business as usual, with a few minor tweaks”.

Some businesses such as Dorset based John Reid and Son, believe that they will be better off out of the EU, with CEO Simon Boyd arguing that being in the EU is a disadvantage for the company, largely because they are bound by EU regulations which comes at a cost to the business.

While we unfortunately don’t have all of the answers, we do believe there are a number of things that you can and should start thinking about, particularly around the Brexit’s impact on cross-border trade, which we have outlined below.

With regards to UK marketplace fees, there will likely be a change to VAT. As an example, it is extremely likely that we could see eBay and Amazon fees charged with 20% VAT, as opposed to the current 15%. In addition, small businesses may have to register for VAT in EU countries, something that larger sellers are already doing, however it’s worth bearing in mind that there will be solutions out there which will be able to handle this for you.

When looking at non-EU countries such as Norway and Switzerland, you may be aware that they are part of what is called the European Economic Area, allowing them to import goods through the EU, duty free. This could be a potential outcome for the UK, although an agreement could take as long as two years.

Due to the current high levels of volatility in currency markets, currency exchange and international payment service providers such as Currencies Direct and World First may be even more valuable for your business, especially if exchange rates continue to increase going forward. This is because these types of companies can save you fees and offer more attractive exchange rates.

As part of the EU, Britain benefited from having almost no restriction on the shipment of goods and packages throughout Europe. In light of the Brexit, this will no longer be the case. It is highly likely that all UK packages will now need to go through customs in the recipient country, which will require paperwork and incur additional expense and potential shipping delays. This could impact shipping costs and import/export duties, although until a trade agreement is negotiated for with the EU, the scale of the impact will be hard to judge.

If you’re currently using Fulfilment by Amazon (FBA), you will be aware that there are several international programmes, each with different processes for holding and fulfilling your goods. Specifically, with a programme such as their European Fulfilment Network (EFN), your stock is held in a UK fulfilment centre and is shipped by Amazon into Europe. Very little is expected to change with this process, as it is ultimately Amazon’s responsibility to ship the product.

That said, according to Nick Sandberg, Marketplace Channel Analyst at CPC Strategy, “Much remains for the UK and EU to negotiate over the coming years, but one possible negative scenario could affect products sold through FBA out of a UK fulfilment centre to customers in other countries, which could face additional taxes”.

SEE ALSO: Selling On Amazon:The Top Reasons Why Fulfilment By Amazon Can Maximise Your Company’s Growth

With the Pan-European FBA option, however, sellers have the option to hold their inventory in warehouses across the continent, in a bid to reach Amazon Prime customers and offer fast-delivery options to European buyers. If you are holding stock in an EU warehouse, it is likely that you will face some tax implications that goes beyond the current requirements to register for VAT in the individual country.

As with Fulfilment by Amazon’s EFN, eBay’s Global Shipping Programme (GSP) also take over the responsibility of shipping the item, and handling both customs import documents and tax or duty, something which is unlikely to change.

SEE ALSO: Amazon FBA & eBay GSP: What You Need To Know About These International Fulfilment Services

There is no denying that the Brexit will have negative implications for cross-border sellers, however it’s important not to forget that many online sellers are already selling to countries around the world, many of which the UK currently have no trade agreements with at all. The challenge with this is that trade is understandably more difficult and costly, and there will subsequently be negative implications with future EU trade, however only time will tell the true impact.

In summary, what’s apparent is that it is going to be incredibly difficult for companies both within the UK and overseas to prepare for the eventual outcome of the Brexit. The fact is, until we know our Government’s next steps, nothing is certain. 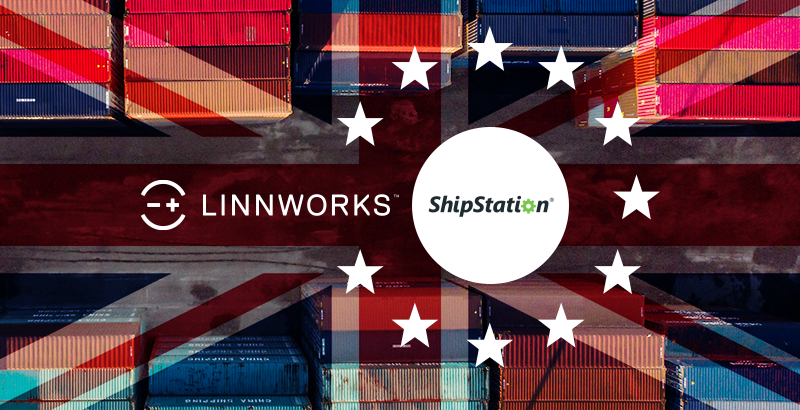 Four key questions about Brexit answered with Linnworks and ShipStation.Brexit 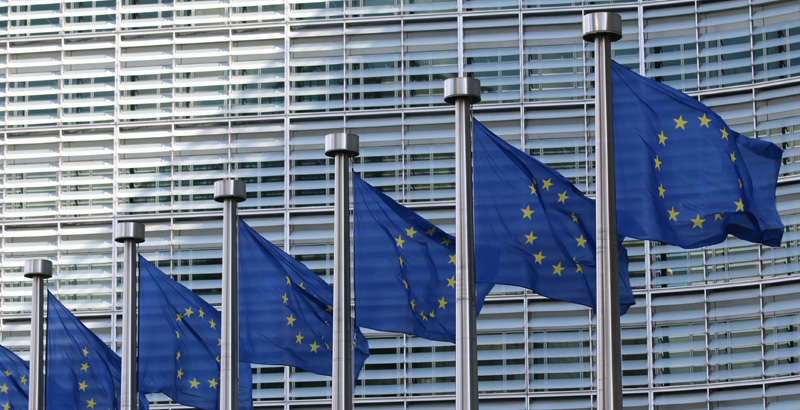 Do your products comply with post-Brexit safety regulations? A checklist for online retailers.Brexit 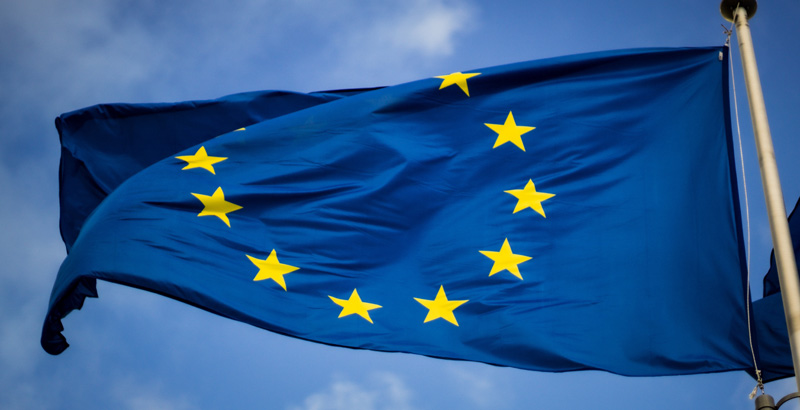 Are you ready for Brexit? Get the Linnworks guide for ecommerce sellers and prepare your business for change.Brexit