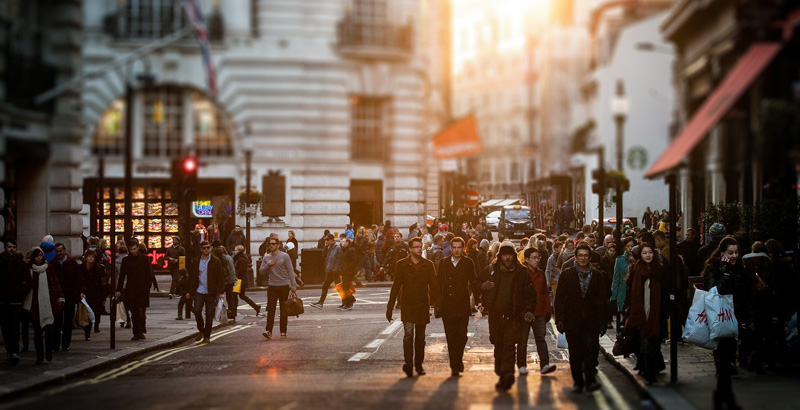 It is a well-known fact that online retail or eCommerce led to a steep decline in shops on the traditional high street. Throughout the 2000’s retail stores that failed to adapt to the changing world of retail quickly suffered and a lot went out of business. But this change in the traditional British shopping location offers an opportunity to online sellers, especially start-ups!

Is eCommerce leading the re-birth of the High Street?

At Linnworks we work with over 4000 online sellers and we are uniquely placed to identify trends and changes in the eCommerce industry. Recently our Customer Experience Manager Josh noticed a big surge of online sellers expanding into offline. With a lot of our customers moving back into running brick and mortar stores along with their online business, we wondered if eCommerce business could be saving the British high street!

What is causing this movement?

With so many shops and stores going out of business in the last 10 years, what used to be premium retail properties are now cheap affordable storage spaces for any growing online business. Operating out of an ex-shop rather than a warehouse has three big advantages.

This article from the guardian shows that 71% of people are wanting more independent retailers on the high street. So there is a definite want and need from high street shoppers for new and exciting stores on their local high streets. There are also a wide range of grants and benefits available from local and national government to incentivise business back into the high street.

The way we shop is changing.

It is no secret that the way people shop and engage with retailers is changing. But does this mean that the high street is dead and buried? I think not, I think people will never be able to replace the experience of going and trying something on, or asking the local shopkeeper directly for their recommendation. So high streets will be sticking around for now, at least until holograms and instant delivery kick in, and Amazon haven’t even announced that yet!

Want to see an example?

A couple of months ago, we caught up with Jason from Warboar. Jason has been a customer of our for many years now and starting as an online seller who then expanded into owning and running his own store. Check his story out with the video below. 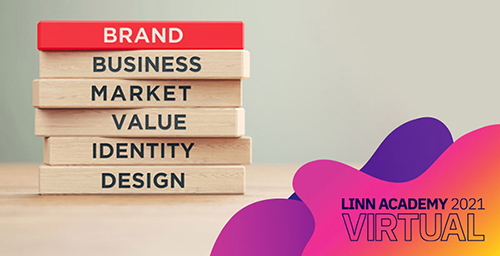 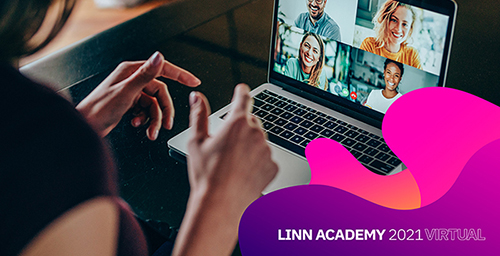 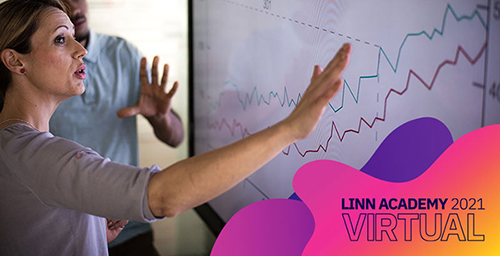