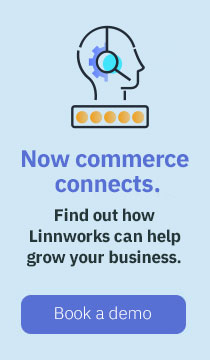 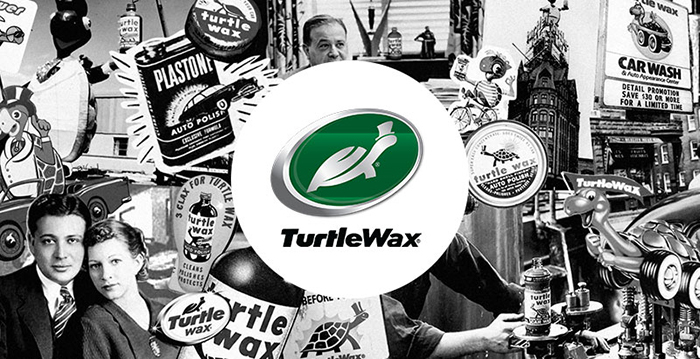 Turtle Wax partners with Linnworks to integrate with key marketplaces, manage stock and process orders in one centralized system.

Turtle Wax began focusing on D2C sales in 2018 and in less than 2 years, have achieved 7x growth.

Starting first on Amazon in the UK and Europe, Turtle Wax expanded its online presence and began selling on eBay in 2019 as well as selling directly through its own ecommerce site.

Building off the back of this success, Turtle Wax replicated the D2C model in the US in 2019 with plans to expand into multiple countries by 2023 with a significantly expanded product range.

‍Linnworks supports Turtle Wax with a scaled approach to D2C.

As a leading manufacturer of auto care products, Turtle Wax has 75 years of success reaching customers through an established B2B channel, selling in 120 countries worldwide. In 2018, Turtle Wax decided to explore a direct-to-consumer business.

Jon Fawcett, ecommerce manager EMEA, was brought in to lead the new venture. The company’s existing core ERP system didn’t offer the flexibility or speed Turtle Wax would require to meet the demands of a D2C customer and so the hunt began for an alternative option.

“It wasn’t capable of dealing with that transition of orders, and that’s when we went to the market to look at what kind of systems and services were available,” says Jon.

Linnworks was recommended to Jon by one of his suppliers.

“We needed to tick all the boxes in terms of integration with as many marketplaces as possible, and core competencies: managed stock, managed orders, helped with emails, and reporting,” explains Jon. “Those four areas were enough for us to get off the ground.” Future scalability was also instrumental in the decision to implement Linnworks.

How Linnworks enabled the change in business strategy.

The first step in the company’s move to D2C saw Turtle Wax launching using Amazon FBA as its route to market, first in the UK and then Europe. The strategy allowed Turtle Wax to use its palletized distribution core competency but still understand the appetite for its products at a D2C level.

The appetite proved huge, with Turtle Wax achieving 278% growth on target. The success meant that Turtle Wax began to look at other marketplaces, but again using Amazon FBA to ship on its behalf at first.

Turtle Wax worked towards the Seller Fulfilled Prime model that would allow the company to switch from Amazon FBA to establishing the business within Turtle Wax’s third-party logistics warehouse in Birmingham and moving towards an infrastructure capable of doing pick, pack and dispatch at a single level.

By mid-2019 the business had launched its first Turtle Wax ecommerce website, allowing it to sell its products directly to consumers. With Linnworks supporting the site the company also began to examine further international and brand expansion.

The business has grown fast, with the UK experience of ecommerce used as a blueprint for similar D2C expansion in the US in 2019. Turtle Wax has now developed a future strategy which will see it moving into multiple countries in the next three years.

Turtle Wax brand websites are also being relaunched so that the ecommerce store becomes the first part of the site a customer sees, rather than the brand site. “We’re elevating all of brand stores to our main domains URL’s” explains Jon. “This brings ecommerce up front and center, while still having the brand experience and expectation of what we would want from a brand site.”

The product range is also expanding from the current 50 or 60 products to more than 600, with the addition of new categories including accessories, tools and apparel. “We’re going to be leveraging 75 years of heritage in Turtle Wax branding, as well as offering services and training, and building an immersive experience,” says Jon.

Essential tools that have helped Turtle Wax achieve its goals.

The plans are ambitious, but it is thanks to Linnworks that Turtle Wax has been able to make such bold moves. “The four main pillars that I needed Linnworks to be able to provide us was 1) integration at marketplace level, 2) manage the orders, 3) manage the inventory and 4) communicate to the customers – and all under one roof,” says Jon.

To do such things separately would have required a team of around fifteen people, he believes. “I could do all of those things through one system, very simply and easily and with limited support. That saved a huge amount of time that enabled both strategy and execution, but also to run the day-to-day operations,” he says.

When Turtle Wax moved to the next stage of its expansion in 2019 it was the flexibility and open-source element of Linnworks that really convinced Jon he’d made the right choice.

“To continue our expansion, we needed to broaden our logistics to be able to offer more products to our customers. Linnwork’s flexibility allowed us to connect to our 3PL partner & our couriers to provide automation to our orders. This has resulted in 98% of our orders passing from site to warehouse picker in less than 15 mins. In that project, Linnworks offers more flexibility than I’ve known any business.”

Although the Turtle Wax D2C growth has been beyond expectations the need for hands-on management, thanks to Linnworks, remains minimal. “Linnworks has been able to support only three people working on ecommerce to grow significantly in just two years” explains Jon.

The dependability and scalability of the system have given Jon and Turtle Wax confidence in delivering the expansion plans. “I don’t remember a time that Linnworks has skipped a beat since we started,” says Jon. “Is Linnworks capable of doing what we want it to do? Absolutely. Is it able to deal with the nuances of our business? Absolutely. And when we need to push in the business for Linnworks to do something different for us that is outside of its standard remit, it’s able to do it.” 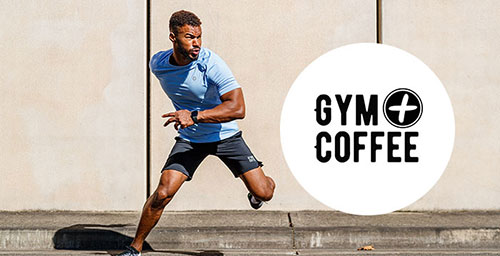 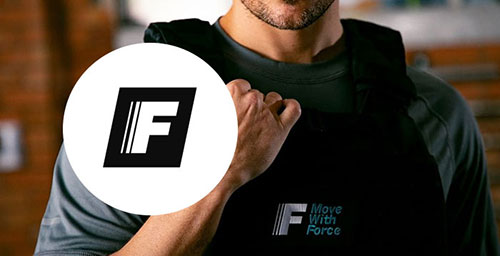 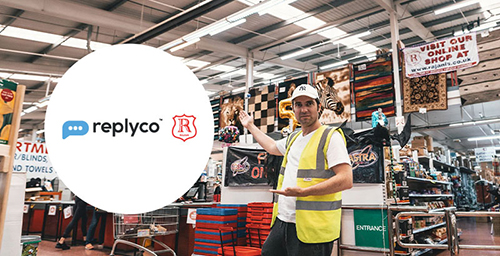 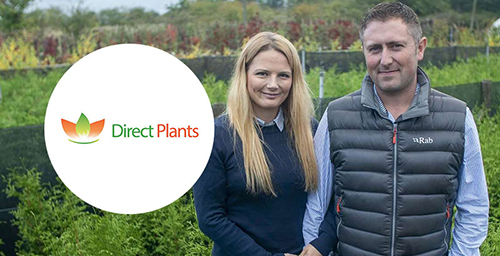