Register now to hear the latest insights and actionable strategies to drive growth in online retail.

The sweet smell of success: The Apprentice contestant who has gone on to even bigger and better things. 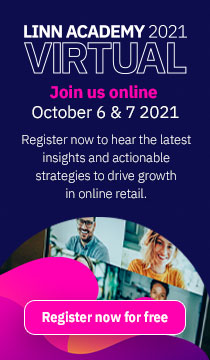 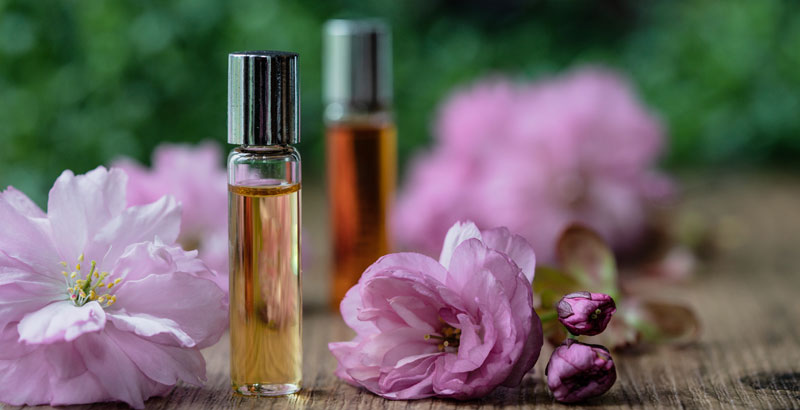 Dan Callaghan’s entrepreneurial life didn’t begin and end with The Apprentice, which he appears in briefly this season. Back in 2010, when he won a place at Oxford University to study French literature, a significant achievement in itself, he decided to set up a small company to run alongside his studies in order to pay his university fees.

At just 18 years old, he began selling perfume and beauty products from his childhood bedroom. Now, just six years later, Dan has an Oxbridge degree to his name, and a limited company with its own offices in Manchester, ten employees, and an annual turnover of over £1m.

Dan says he never imagined the success his start up would have. “Little did I know when I established the company that it would one day provide me with full time employment. I’ve been utterly taken aback by the things I’ve learned during the lifetime of the business – in fact, I’d go so far as to say that running CPL (UK) Limited has given me as much education as I received at Oxford.”

And that education has included how to operate in an ever-changing ecommerce world. With the big marketplaces like Amazon, eBay, ASOS revolutionizing online selling, Dan says he is braced to meet the ever-growing expectations of his clients and recognizes the need to offer an increasing range of products, even faster shipping, and exceptional levels of customer service – just to maintain their market share.

Dan discovered that he needed to keep stock synchronized across multiple marketplaces in real time, handle postage requirements and hundreds of orders arriving each day from various perfume distributors.

A self-confessed control freak, Dan admits he found it difficult to find the right IT people to design a bespoke system that could cope with selling his range of products on multiple online marketplaces across Europe. “So we turned to Linnworks, and it’s now the most important piece of technology in our arsenal.”

Despite being let go by Lord Sugar in week one, Dan says that the show was an incredible experience. “Meeting Alan Sugar, Karen Brady and Claude Littner – major entrepreneurs whose successes I one day aspire to emulate – together with the publicity our company has received since the series aired has proven invaluable to CPL as it seeks to develop and grow throughout 2016.” 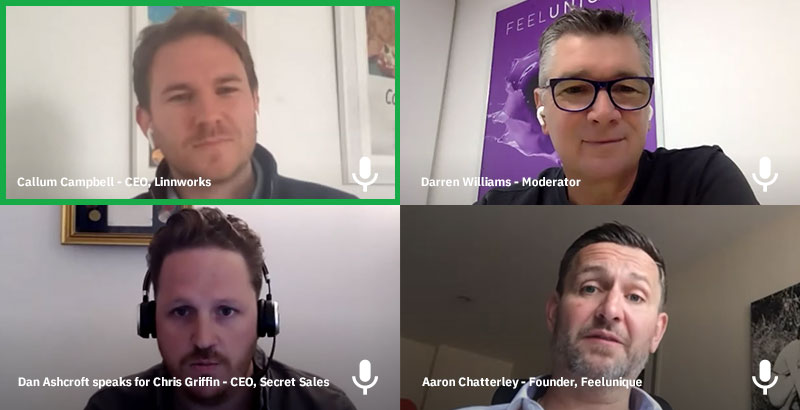 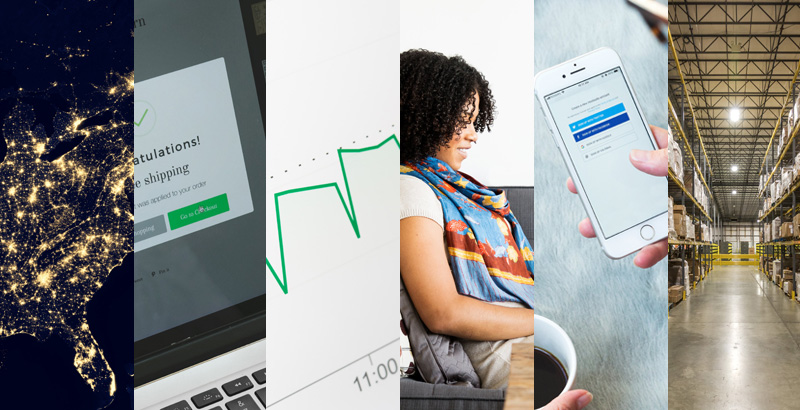 The future of ecommerce: the six key trends you need to know for business growth in 2021.Business Growth 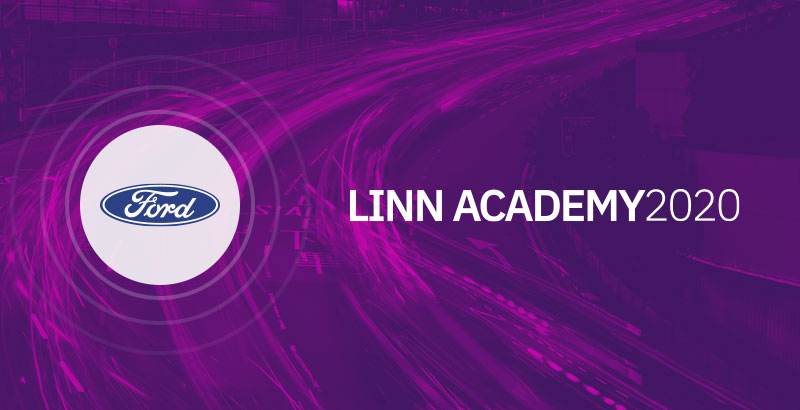 Want more of the latest retail insights, industry updates and event invitations direct to your inbox?