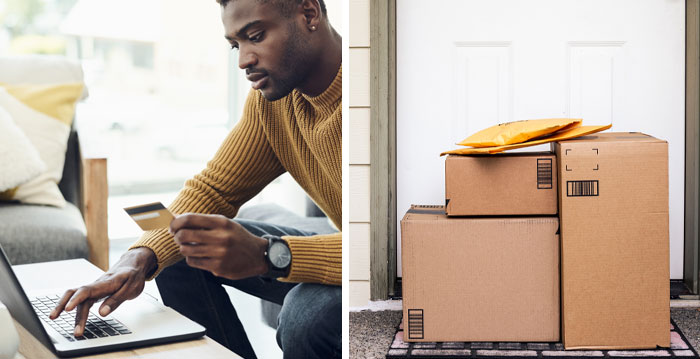 Changing consumer behavior in the new age of ecommerce.Total Commerce 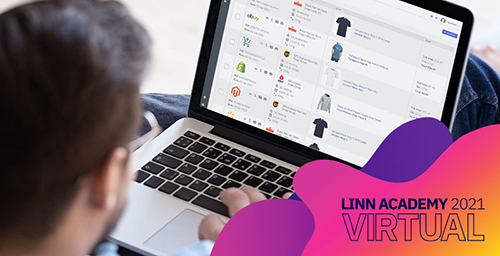 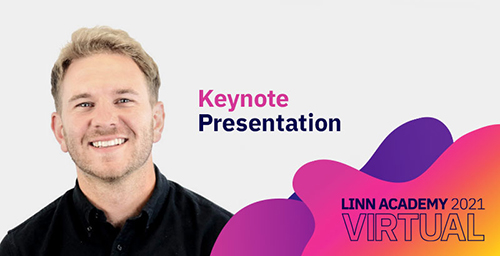