Linn Academy 2020 On-Demand: How to expand your reach with Google Shopping selling tools. 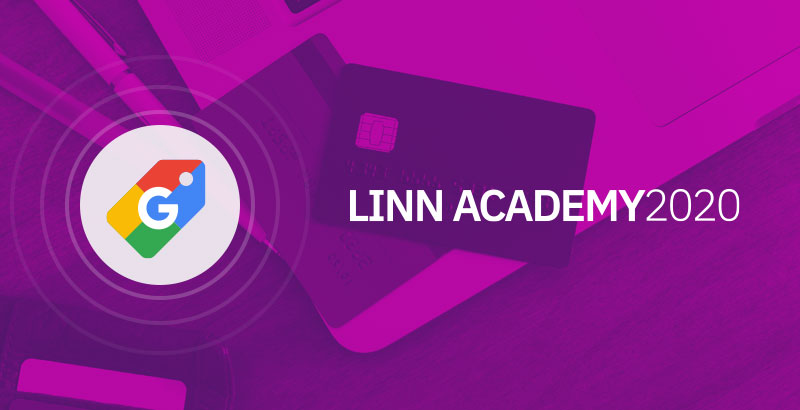 When over 85% of shoppers are turning to the internet for their purchases, retailers need to ensure their products are visible. John Kennard from Google shares a step-by-step guide on maximizing visibility with Google Shopping.

In this session, hear:

New selling tools from Google will help brands and retailers both with and without websites further build their businesses, according to John Kennard, strategic partnerships at Google.

He presented a step-by-step guide to using such Google tools to help with maximising visibility with Google Shopping at Linn Academy 2020.

Kennard talked through the main features of two recently launched Google selling tools - Free Listings and zero commission Buy on Google. He said the company had previously driven intent through its established Shopping Ads product. “This has been a really effective tool for thousands of merchants,” he said. And it still works. “Shopping Ads still has a very viable place on our platform. It’s still an extremely efficient and effective tool for so many,” he said.

You should use all three Google Shopping tools in order to maximize your visibility to potential customers.

Kennard explained that the Free Product Listings looks and feels much like Shopping Ads and was announced in April. Since October it’s now live in 48 countries, allowing sellers to list and drive traffic to their own websites from Google..

For those without a website Buy on Google (previously known as Shopping Actions) is a zero-commission tool that allows sellers to list on Google with buyers also able to complete the buying process on the platform.

Kennard said that sellers should look at all the tools, where relevant. “You should be considering all three of these,” he said. “At the end of the day you want to service the user and the user has different preferences as to how they’d like to see their products, where they want to see their products and ultimately where they would like to buy their products. If you are able to create a hybrid approach you are putting your products in front of the user wherever they may be and giving them choice. It’s a way for you to maximise your reach.” 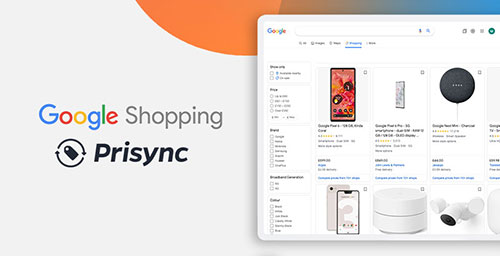 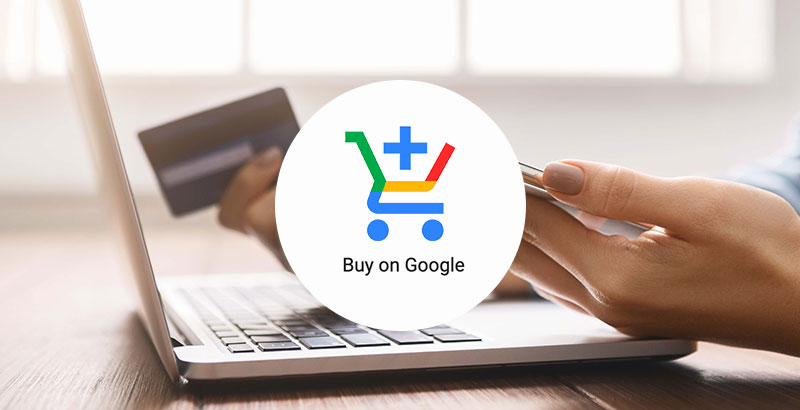 A guide to Buy on Google.Google 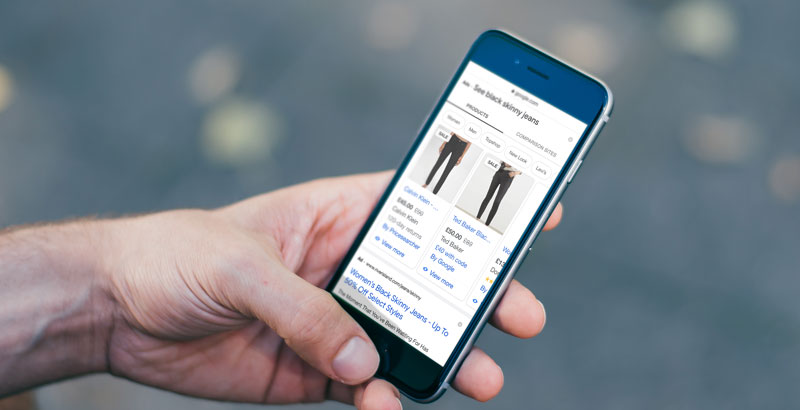 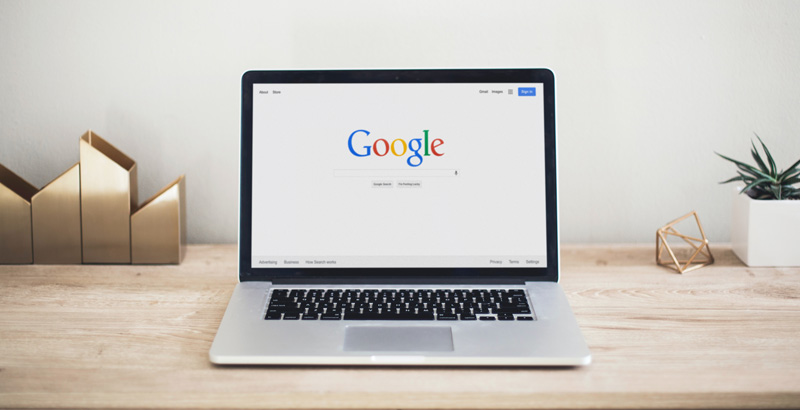